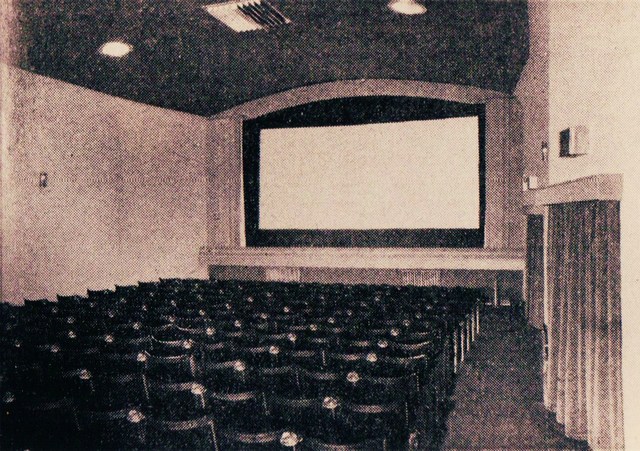 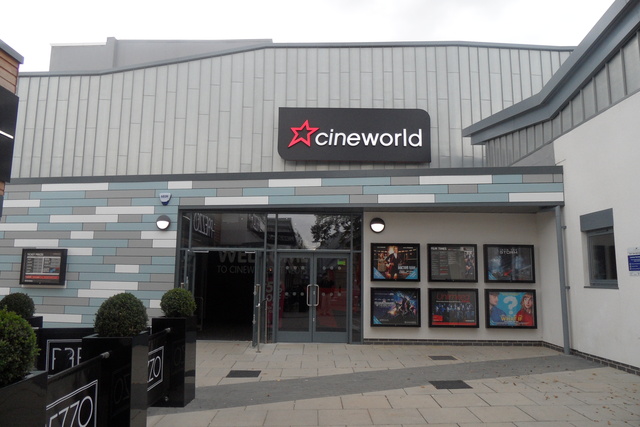 Continuation of reflections regarding Huntingdon’s and St. Allotments rents to increase. 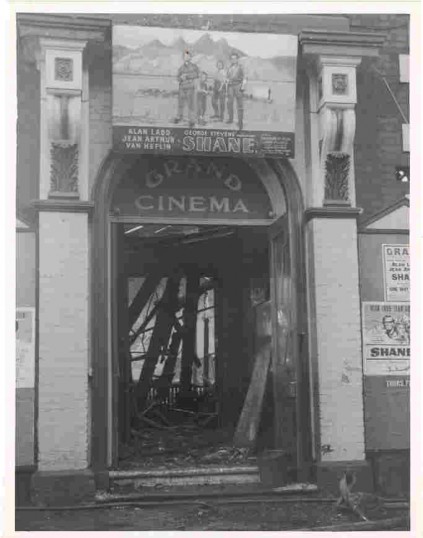 Exhibition: A view from Huntingdon’s past