I have a feeling they have some serious budget issues right now. I know MMPR didn’t do the greatest job ever, since during some of Season 2, it was really Megazord’s counterpart that slashed a monster, but it looked decent enough, you know? I do enjoy Samurai a bit more. Are there budget issues? Remember when Mike had an episode where he’s suddenly rebellious? That would explain the overuse of Stock Footage , some horrid editing, and even them using suits nonexistent in Power Rangers.

Remember when Mike had an episode where he’s suddenly rebellious? Saban isn’t allowed to completely skip any main series due to their contract. And it’s a nice fanservice nods to the fan. If you meant “Spirit of the Tiger”. That’s 5 light blue rangers, huh. Honestly, I don’t think its budget, or being “rushed” it’s straight up laziness. Megaforce has no soul, and overall no story which I feel is the season’s biggest issue.

Mar 16th at 4: The putty versions were reasonable considering who became them, heh. They always happen to be far stronger than me. I watched meegaforce clips of old Power Rangers, and while it’s really cheesy, there’s a lot of heart put into it.

You can tell that they cared to make a TV show and tell a story, and not just hock toys onto kids. Gokai Silver Gold Mode. 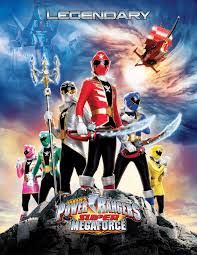 Can we really blame Saban for all of this? Admitedly I found Gai to be the weak point of Gokaiger, so here’s an area where Megaforce can improve. The episode was actually pretty good. They’ve had to re-shoot a bunch of fights so far to take place in the Goseiger costumes because they originally took place in the Gokaiger costume.

There is good cheesy and bad cheesy. They are contractually obligated to adapt all Sentai properties released. Mar 21st at 8: Mar 21st at 5: Mar 17th at I have a feeling they have some serious budget issues right now. Honestly, I don’t think its budget, or being “rushed” it’s straight up laziness. And it’s a nice fanservice nods to the fan.

Mar 28th at 1: While this show does cater to older fans a bit you have to understand that it primarily targets supef. Lots of editing errors, even pointed out on Rangerwiki too. Remember when Mike had an episode where he’s suddenly rebellious? 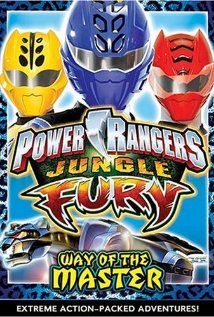 At least Gosei Ground and Gosei Grand sound similar? And usually my superior in either age or position at work. As it was in Gokaiger, where it travels back in time the same way the Time Force Megazord did. I actually did wonder if maybe, maybe I’m being hard on Episods as a whole. Won’t lie, this show has probably the worst amount of editing errors ever. Having now finished Gokaiger, I’m all the more ticked off they aren’t adapting it the same way. 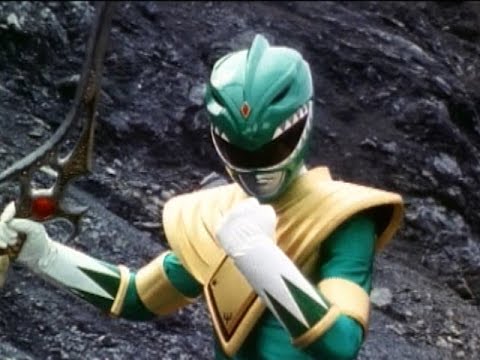 Disney, imo, did a bit of a better job with making it entertaining. Vekar’s death possibly Argus’ as well.

You’d think Super Megaforce could keep that pace after they cut down the episode count by half to begin with? Gotta say, not bad.

I just wished they played music during it, albeit The episodes appear to be getting better but I’ gonna maintain a healthy level of scepticism. Dino Charge might head this way too.

Yeah, no, it’s Megaforce. Mar 16th at 1: Also, watched a bit more via random You Tube scenes from the official channel, prsamuraicast. Apr 7th at