What do I Know fiction short.

Films from to – Slovenian Film Centre 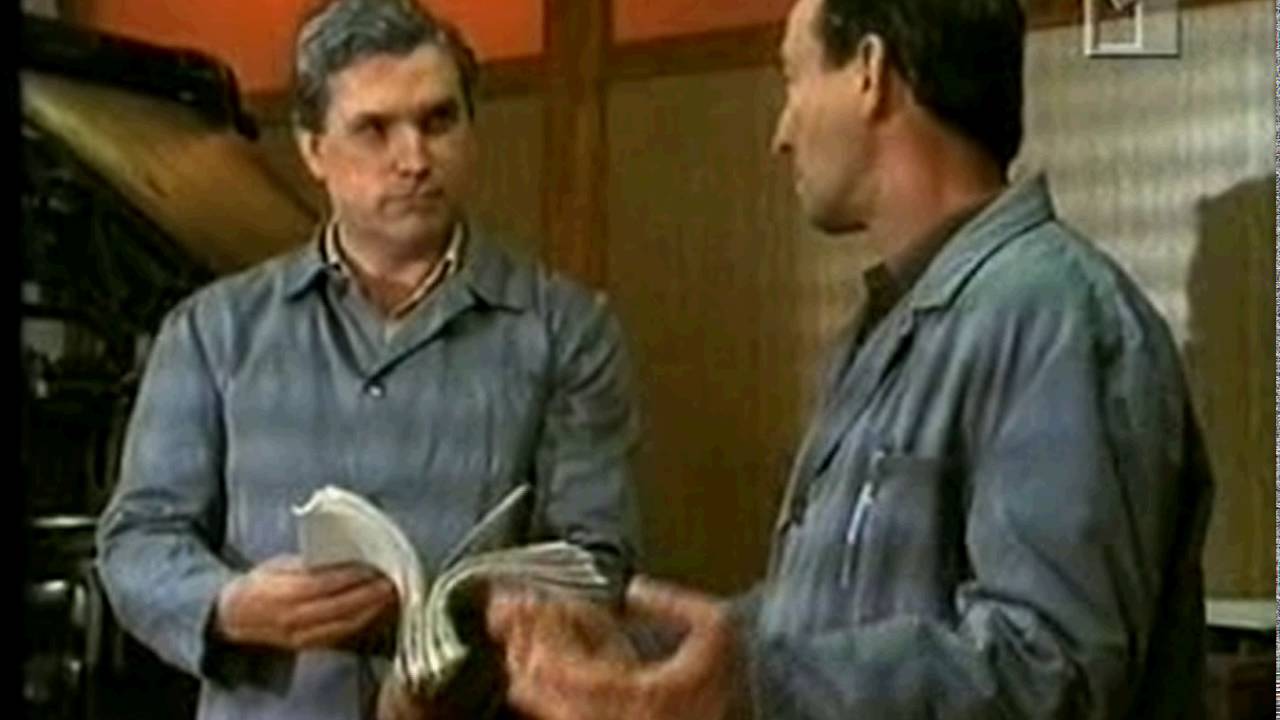