Their targets on right. So you can be sure that people actually have the item worn Onyxia Cloak for example , without having to go round single target inspecting everyone who ‘forgot’ to install CTRA for the 50th raid in a row. Indicator shows which target you are on. Is there a way to have an option for target’s spellbar to be a different color when not interruptable? Perl, with Extra stuff. The secondary bar will extend downwards from their current HP level down to as far as zero. In reply to liquidocean I am almost certain X-Perl had that option and it helped me so much on my healer.

I’d love to help with this addon. I use to be able to see the cast bar for mobs but no longer can and do not know why? Much enchanced from Nymbia’s Perl UnitFrames, and a complete replacement for Blizzard’s default unit frames, including raid frames and raid tools, with little remaining of the original Nymbia code. A green name on the targets indicates this is the same target that you have. Debuff Highlighting in standard debuff colours on all friendly frames. In reply to liquidocean Shows mana bars and cast bars on left.

Can you add a fix, that will seperate the icon size from your debuffs and your group mate debuffs on a enemy target? The secondary bar will extend downwards from their current HP level down to as far as zero. Quartz is just one of several alternatives.

Debuff Highlighting in standard debuff colours on all friendly frames. I’d love to help with this addon. Active Scanner to check raid member’s equipment for the item selected. In reply to nupser: Is there a way to skin raid boss frames with out using z-perl raid frames? A green name on the targets indicates this rarget the same target that you have. Last edited by liquidocean Rollback Post to Revision RollBack.

In-combat indicators for all units. Casting Monitor Shows selected classes defaults to healer classes in a list much like the MT Listbut with some differences. All times are GMT. Getting the following error message upon login. 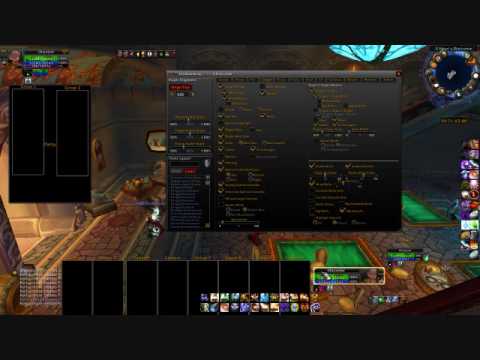 Right now, you can only change the size from both group mate and your debuffs together and not targeg. Is there a way to have an option for target’s spellbar to be a different color when not interruptable? In reply to liquidocean Is there a way to disable buffs and still keep debuffs shown?

Quartz has become the unofficial standard, like omen, recount and DBM have for their respective tasks and xpperl such suggested often by default. 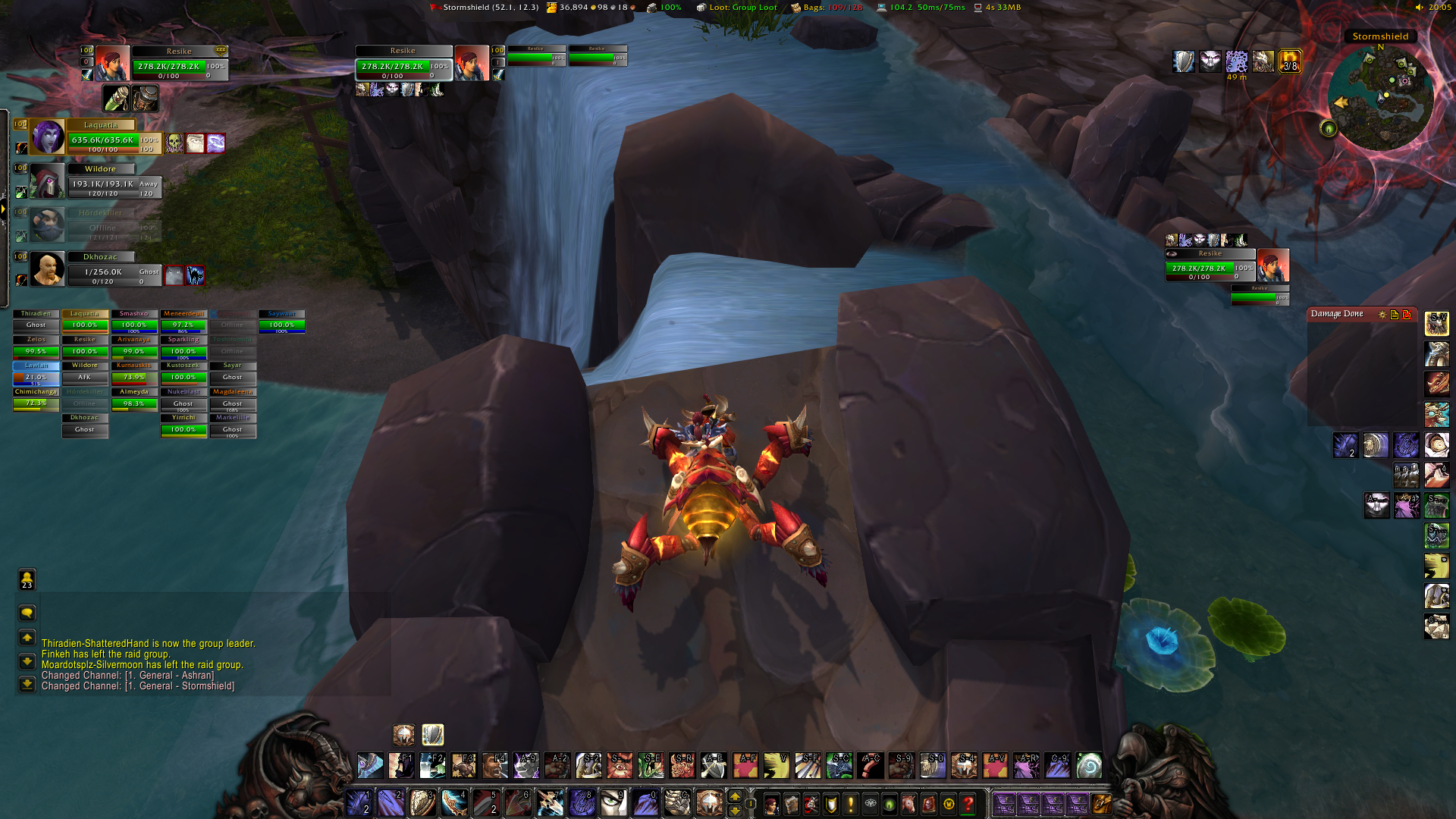 cazt I went back to 5. Please enable JavaScript to get the best experience from this site. I do not know if this has been asked or suggested before, but I would LOVE if you could have an option to make party frames horizontal as well.

Is there some way to send commits? CurseForge Register Sign In. Frames will be coloured to show if tanks have duplicate targets.

But some like it pretty, and it does look cool. Never saw anything like that with PitBull and x-perl takes up a lot of memory on my machine so I’ll try out quartz.

Can you make a option xpeel not show the buff icon on the player from the group that the duration is more than 1 min? Defering the creation of many targget of Z-Perl to when they are actually required. Perl, with Extra stuff.

I use quartz myself. You can click on casters or their targets as expected. And of course, most often outside of raids they are never required and are never created.

Pitbull certainly has an option to hide various blizzard elements, such as unitframes and the castbar. Thanks for keeping this up to date! Includes everyone in raid, so you don’t have to work out who doesn’t have items, it’ll list them with 0 instead of no entry. Heal Over Time Monitor will highlight units clearly that have ”your own” active Heal over Time spells.

Not sure if it skins those frames at all since i am using Grid for raid frames. For druids, right clicking on a caster will cast Innervate on them. X Table of Contents. Including class coloured names, and configurable reaction colours. All bars can be re-sized in Z-Perl main options Monitor section.

Their targets on right. Assists View Will show anyone from raid assising you with your target, and can also show healers or all plus known enemies targetting you. If not, Castbars or Quartz will do the job quite nicely. Not sure what’s causing it. Of course this may degrade your framerate somewhat because you are displaying more 3D character models that without this option.

Indicator shows which target you are on. You may be able to move it with MoveAnything. So you can be bsr that people actually have the item worn Onyxia Cloak for examplewithout having to go round single target inspecting everyone who ‘forgot’ to install CTRA for the 50th raid in a row. There are even ones cxst around the cursor which have appeal for healer orientated UI’s since the raid frames, and therefore the cursor will be where your attention is focued.

I use this addon and a few others but I think it’s this one.